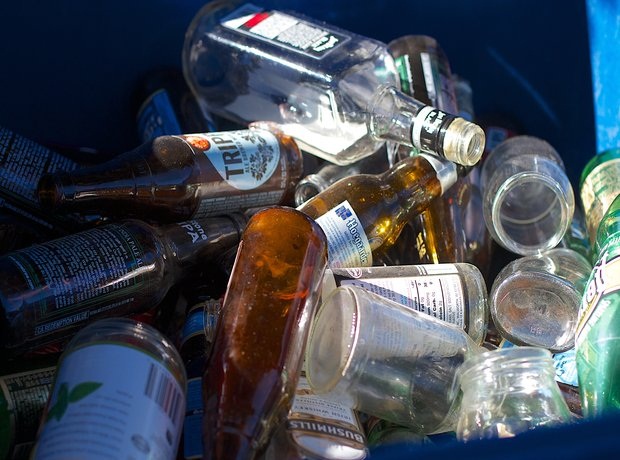 The ACS and the Scottish Grocers Federation have taken a stand against a deposit return scheme for bottles and cans in Scotland.

Both trade bodies wrote to the Scottish government to highlight concerns about the scheme and how it would “burden” independents.

The stance came as delegates from NFRN Scotland announced they would back the initiative at its conference.

The ACS and the SGF said the scheme was “unnecessary” given existing kerbside recycling schemes. Retailers did not have the space, staff or time to store and manage high volumes of containers returning to stores, they argued.

The letter also said it was not financially viable for convenience retailers to install reverse vending solutions, which reward users with money-off vouchers or cash back for recycling.

“Local authorities are making good progress in achieving the national recycling target and it makes no sense to throw this into reverse and place the burden on retailers.”

The NFRN told The Grocer that by engaging with the initiative at this stage, retailers could help stakeholders come up with a workable solution for the scheme and avoid leaving themselves at a disadvantage.

“NFRN members are responsible retailers who want to play a role in protecting the environment and who recognise the damage that plastic bottles and cans can do to their surroundings,” said NFRN Scotland president Gail Winfield.

“It’s for that reason we have agreed today to support the Scottish government’s aim but we want to ensure that any schemes to achieve this are developed in co-operation with the independent retail sector.”

In response to action by the ACS and SGF, NFRN chief Paul Baxter said, “The current kerbside council-driven solution is not achieving recycling objectives and the NFRN wishes to proactively engage to deliver an industry solution to what is a real environmental concern.”

“As responsible community retailers it is important that we all get involved and not stand on the sidelines. We believe the industry should work together to purge the scourge of discarded plastic bottles, cans and coffee cups, not stand apart.