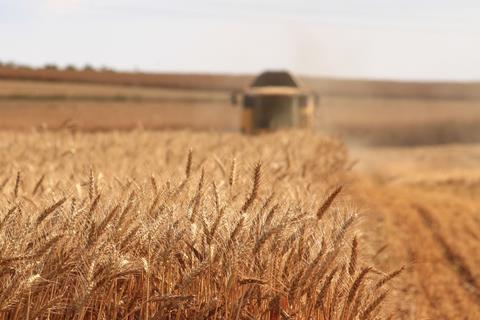 Cereal crops have been given more growing space as the UK oilseed rape area declined amid “challenging agronomics” and pest issues, according to the AHDB.

Rape crops struggled to establish themselves in last year’s dry autumn and were then damaged by the cabbage stem flea beetle, causing an 11% drop in its crop area to 514,000ha.

Wheat and oats have been the main beneficiaries of oilseed rape’s struggles, with the UK wheat area up 4% year on year to 1.8 million hectares and oats up 9% to 178,000ha.

The biggest boost for oats was seen in England, with the south east and East Midlands regions “potentially” having planted oats as an alternative to rape.

“The challenges being faced with oilseed rape have resulted in the lowest area since 2003,” said AHDB analyst Peter Collier.

“With an increased area planted to cereals and potentially good yields, a greater importance should be placed on marketing grain effectively, especially in light of Brexit uncertainty.”