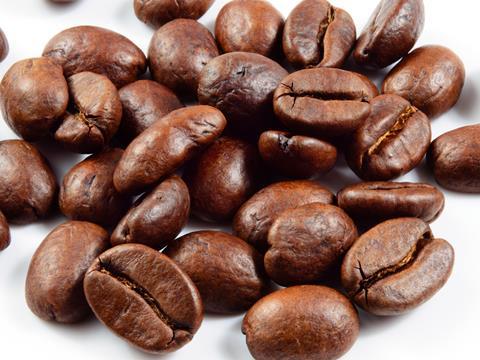 Consecutive seasons of low production have left coffee stocks low over the past three years. Combined with severe droughts in Brazil at the start of this year’s season, supply is tight, causing prices to rise.

Forecasts for EU barley exports for the 2018/19 season are up 13% on the previous season to seven million tonnes. The anticipation of increased demand has led to a climb in prices.

In April, gas prices rose due to increased demand from power stations, which substituted coal for gas in electricity production.

In the UK, LDPE film prices slipped as the market saw a flood of imports on top of abundant domestic stocks.

End of harvest rye stocks are expected to jump 6% by the end of the upcoming 2018/19 season, surpassing demand.