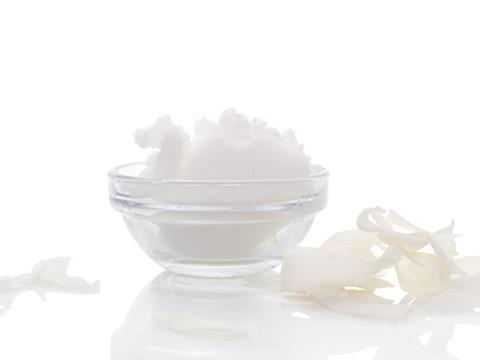 Crude oil fell further in December to its lowest since June 2004. OPEC continued with its policy of producing more than 30 million bbl/d, while the US Federal Reserve raised interest rates by 0.25%.

Soyabean oil prices continued to rise due to increasing demand. Raised biofuel mandates in the US for 2016 and increasing imports to China and India, are weighing on current supplies.