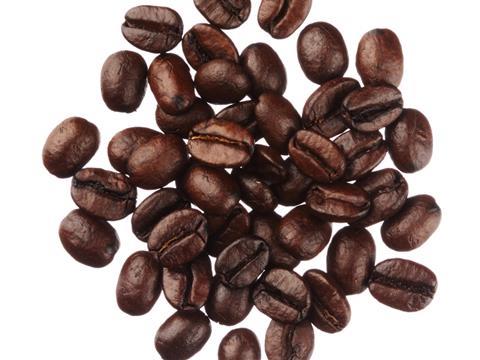 Arabica coffee prices have irisen almost 8% month on month in its native currency, and 17.1% month on month in pounds, due to concerns over the Brazilian crop. Heavy rainfall has affected the harvest, with some concerned the risk of isolated frosts in the southern part of the coffee belt will also cause disruption.