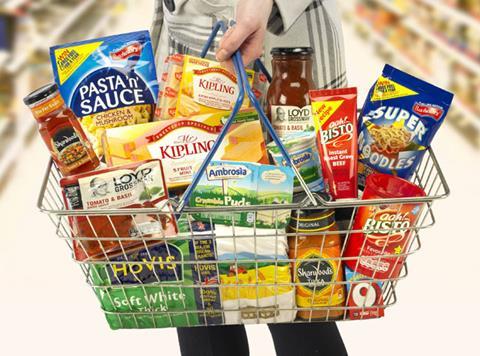 In a deal it described as “transformational”, the company is raising £353m through a share offer, £475m by the issue of bonds and £300m through a new revolving credit facility.

Announcing the business had also struck a “landmark” agreement over its pensions scheme burden, Premier CEO Gavin Darby said: “This new capital structure will liberate Premier Foods from its past and provides a great platform on which to execute our category-based strategy.”

The news comes just weeks after Premier split off its bread business, which includes the Hovis brand, as a separate joint venture with US company The Gores Group. Premier will receive a £28m cash injection from that deal.

Premier said it had enjoyed particularly strong performances in ambient desserts and flavourings and seasonings, boosted by a TV push for Ambrosia and the launch of Devon Dream. Bisto and Oxo also performed well, following the launch of Oxo Shake & Flavour and Bisto Stock Melts.

Admitting overall sales of Mr Kilping fell in 2013, Premier said its snack packs had performed well, and that it was investing £20m to increase production of the format.

Details of the refinancing:

The company said that, to diversify its sources of finance, it is aiming to raise £475m of senior secured notes. It added that this would “extend the maturity of this tranche of the group’s debt by up to seven years and bring in a new and diversified investor base”.

Premier said it had agreed what it considers to be a “comprehensive and significant agreement” with its pension scheme trustees. Following the capital restructuring, the pension deficit contribution schedule will be revised, which the company said would reduce cash payments compared with the previous schedule by £161m over the next six years. The company’s deficit contributions will be fixed until December 2019.