Brits go off baking as health and cost concerns increase 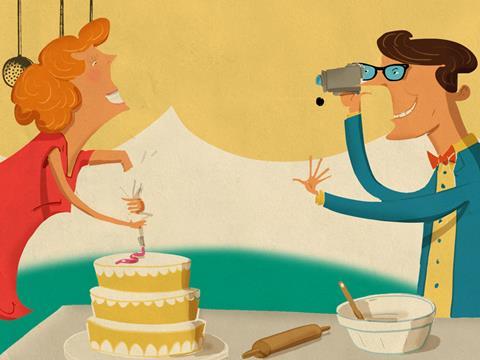 Great British Bake Off fever is wearing off, according to a consumer poll for The Grocer, which reveals a 25% slump in the number of Brits baking at home at least once a week.

“These losses are coming from price deflation driven by increased price competition and long-term falling commodity prices over the last few years,” said Jan McKee, head of marketing at Dr Oetker. “The category is also affected by the ‘war on sugar’, leading to shoppers buying less frequently or leaving the category altogether.”

“Concerns about health may be having an impact and cost may be another factor,” said Tania Page, interim head of CPG & retail at Harris Interactive, which polled 2,033 consumers. “After the mess baking creates, cost is the second-biggest barrier, cited by one in five consumers.”

Despite the wider sugar debate, 57% said they were not concerned about the sugar content of homemade cakes, though 28% said they were looking to use more low-calorie sugar alternatives.

“There’s definitely an opportunity to make cakes healthier,” said Page. “Home baking brands can do more to ensure they appeal to health-conscious consumers.”

Some appear less concerned by the health argument, however. More than one in five Brits eat homemade cakes by themselves, with 6% admitting eating as much as they can in one sitting.