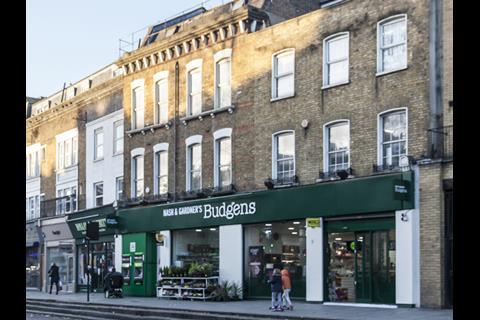 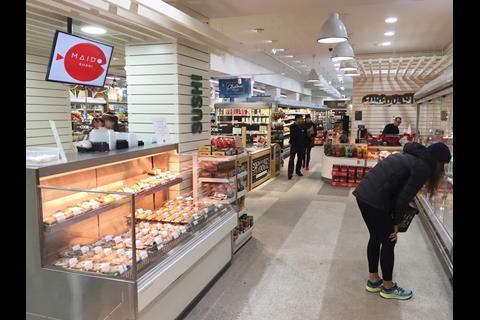 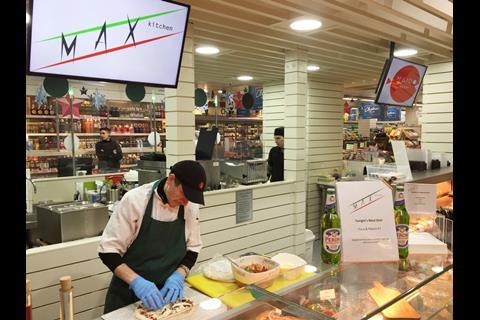 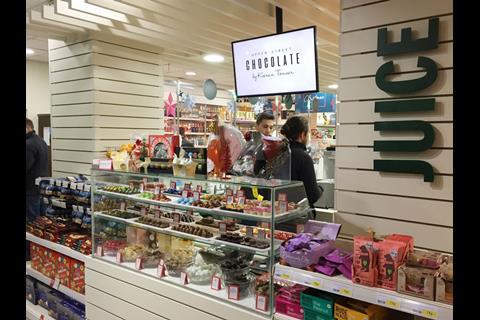 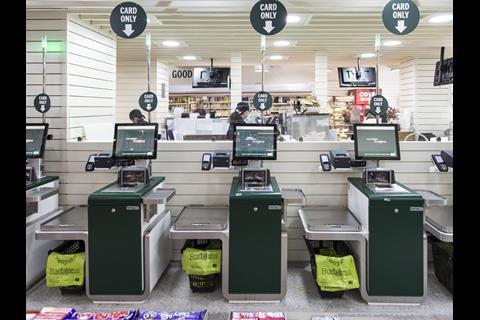 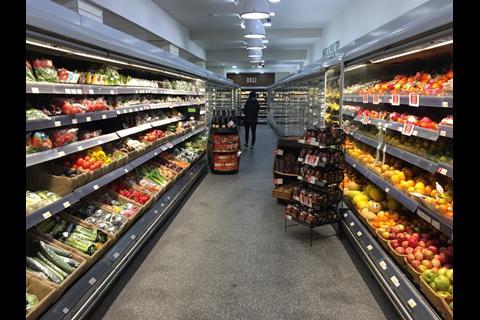 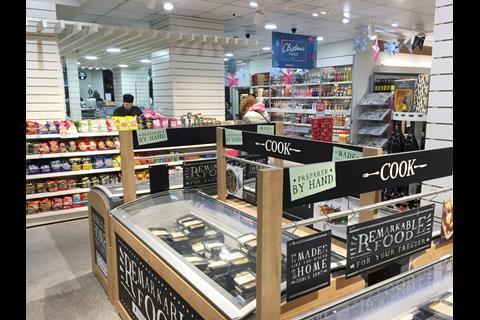 Since taking over Budgens in Islington in 2009, former police officer Paul Gardner has worked tirelessly to adapt the store, a dynamism that saw him crowned Convenience Retailer 2018

It’s been a decade since Paul Gardner made the unorthodox switch from a career in the police force to taking on a run-down Budgens store in the heart of Islington. Growing up with his father running a Walthamstow newsagent, retail wasn’t an entirely alien endeavour for the former police officer, but it’s been “a steep learning curve” all the same. One the energetic Gardner has thrown himself into wholeheartedly, carrying out a full store refit only a year after taking over in 2009, then a second in 2017, with a third now underway. And it’s this constant innovation and dynamism that saw him handed our coveted Convenience Retailer of the Year award in March.

Praised by judges for being “beautifully remodelled with the needs of the modern convenience shopper in mind” the 5,000 sq ft store not only gained an extra 500 sq ft in its 2017 refit, but a plethora of new food-to-go concessions, self-serve tills, a new focus on free-from and locally sourced products, as well as an extended alcohol selection.

The investment came from a need to tackle increased pressures head-on, Gardner explains, not least a spike in business rates of 40%. “We had to make sure we were optimising space.” That neatly coincided with the closure of a neighbouring Cook branch and a pitch from Maido Sushi, providing Gardner with the impetus and opportunity to focus on food to go too.

There are now 10 Cook freezers (which have helped triple frozen product sales to £6,000 a week), a sushi bar, and a freshly made sandwich counter and juice bar run by local café Max’s Kitchen. All are going from strength to strength, he says, boosted by the introduction of a lunchtime meal deal. “In the evening, people don’t mind spending £8-£10 on sushi but at lunchtime we had to look at a meal deal with a £6 price point, with a main, side and a drink,” Gardner explains.

But restless for more renovation and - following a recent trip to visit the burgeoning Irish convenience scene - the third and latest refit will be completed this month. Plans include consolidating the success of the juice bar by expanding its offering with crêpes, waffles, hot chocolate and Belgian chocolates to cater to the evening crowd, with sales of juice typically dropping off after the morning and lunchtime rush; and a hot food counter in-store to serve prepared dishes. There will be a natural overlap between this array of food-to-go counters too, with scope to fill the new hot food counter with hot baguettes and pies, and meat from the butcher counter. “We’re trying to maintain a bit of an Italian theme, so we’ll be making lasagne and pasta dishes,” he adds.

Gardner is also keen to tap into the rapidly growing opportunities presented by online delivery. He initially signed up the store to Deliveroo three months ago with plans to offer pizza, but reverted to store products when disruption from the refit got in the way. There are plans to return to hot food delivery once things have settled down, however.

Grocery retail never rests of course, with Tesco’s £3.7bn takeover of Budgens through the Booker acquisition earlier this year. Gardner is optimistic, and there are already signs of change including the introduction of the ‘Fresh Five’ promotion into his Budgens store, heavily discounting fruit & veg in a way that bears a striking similarity to Tesco’s Festive Five deals.

For customers it is “quite a good deal”, says Gardner, but as an independent he’s not entirely on message, expressing concern over the impact on his store’s waste footprint, with bananas now sold in plastic packs rather than loose. “I don’t like selling bananas in plastic bags, we’re looking for more loose fruit & veg. The customers are quite receptive to that now as well.”

On this and so many other areas Gardner is clearly determined to stay abreast of developments and trends, constantly looking to enhance and adapt his offer, to ensure his thriving store remains so. Time will tell how Tesco-Booker affects Budgens, but you can bet that the deserving winner of Convenience Retailer of the Year will continue to adapt and up his game accordingly.