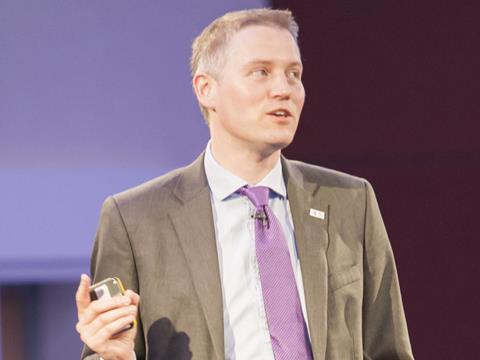 The convenience store sector has seen investment plummet over the past few months ahead of the introduction of the National Living Wage, according to the Association of Convenience Stores.

Latest ACS figures show UK convenience store operators have cut investment by 35% in the past three months, from £177m in the previous quarter to £116m.

CEO James Lowman said retailers had started to make tough decisions about where to cut costs to prepare for the impact of the pay increases that would kick in next April.

“We know from our research that retailers cut staff hours in their business when wages go up, and we expect this impact to be even greater when the sector is faced with £167m of extra wage costs next year,” he said.

The ACS reported optimism in the sector had fallen to its lowest level since August 2013 as retailers also contended with proposals to change Sunday trading hours.

“Government policy since the election has been bad for local shops. We are weeks away from the introduction of a carrier bag charge that will exclude small retailers, despite calls for these stores to be included,” he said. “The living wage announcement was made without consultation with businesses or the Low Pay Commission, and plans to devolve Sunday trading hours to local authorities would hurt small stores.”

ACS research shows refrigeration remains the most popular form of investment among those spending money on their outlets, followed by shelving, signage and ­in-store lighting.

The South West is seeing the most investment but London the least. Some 68% of retailers are using their own reserves to fund investment in their store, with just 5% of independent stores seeking funding from banks, according to the association.