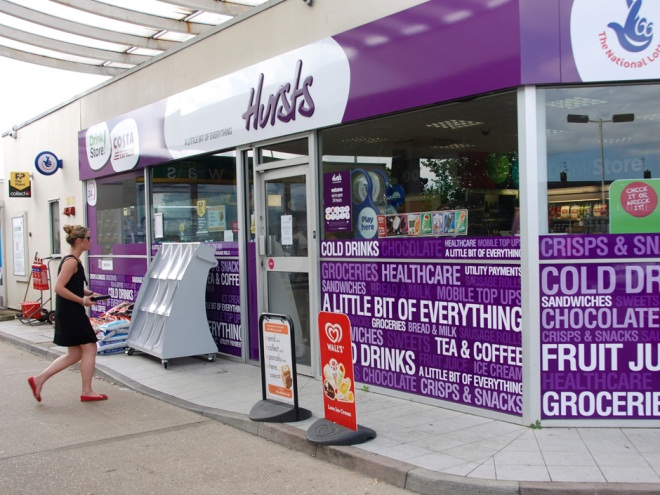 MRH has agreed a partnership deal with Booker, and has ended its franchise trial with the Co-op.

Under the agreement, Booker will deliver chilled and ambient groceries to 370 MRH stores.

Booker and MRH would not disclose the length of the deal, which came into effect last week.

The wholesaler had been delivering groceries to the independent forecourt operator’s stores after the collapse of previous supplier Palmer & Harvey last month.

“We are delighted to have agreed this partnership with Booker, who have been incredibly supportive over the last three weeks. The strength of their brand and quality of service means we can offer our customers even more choice, and further enhances our fresh and food-to-eat-later credentials,” said MRH CEO Karen Dickens.

“Broadening our convenience offer is an important part of our strategy in creating ever more reasons for customers to visit and shop with us.”

It was also announced that Booker-owned Budgens will become a retail partner across MRH’s estate.

Booker retail MD Steve Fox said: “It is our privilege to serve MRH as they operate great stores, with fantastic standards. I’m confident that this partnership will build on this success and we are looking forward to helping them drive footfall, sales and profits.”

MRH said its joint venture with the Co-op will end in January.

MRH joined forces with the Co-op in May as part of an agreement to pilot eight of the supermarket’s c-stores at its sites.

Of those, six will now be converted into Budgens, with the other two becoming its own-branded Hursts Grab & Go stores.

A further three sites will also be converted into the Hursts Grab & Go format, said MRH.

A spokesman for the Co-op said: “The retail world moves fast and our wholesale agreements with Nisa and Costcutter are a priority for our business. We’ve learnt a great deal from our franchise pilot scheme with MRH which we’ll put into practice as we progress our wholesale and franchising arrangements with our new partners.”