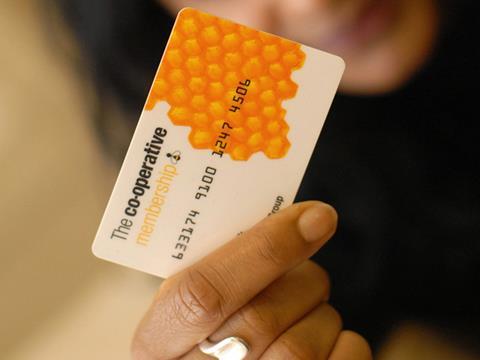 The Co-operative Group has adopted a much-publicised system of ‘one member one vote’, but only half its members will actually be eligible to vote at the society’s agm on 16 May.

Though the society’s then-chair, Ursula Lidbetter, declared in September its corporate governance reforms were “focusing on creating a society where every member has a voice in shaping the group’s future”, of The Co-op Group’s six million members, only about two-and-a-half to three million will be eligible to vote because the society has introduced minimum spend levels.

To be able to vote, members must have spent either £250 or more in its food, travel, e-store or pharmacy business; used its legal services, funerals or general insurance businesses; have a Co-op funeral plan; or have recorded trade with Co-op Bank equating to 250 membership points in 2014. A spokesman said the eligibility criteria had been introduced to encourage active participation.

Despite the new criteria, the new system is seen as an improvement on the society’s previous corporate governance, which saw area committees and regional boards vote on behalf of members - meaning hundreds rather than millions had their say.

The agm is also expected to vote on whether to continue its financial support of political parties. It currently supports The Co-operative and Labour parties.