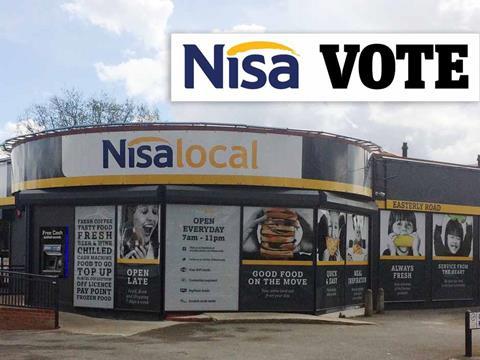 How will the convenience landscape be changed by ‘Nexit’?

It’s crunch time in convenience. On Monday Nisa members will vote on their future (though if you’re voting by proxy you’re too late). And on Tuesday the wisdom or folly of their decision will be tested, as the CMA delivers its judgement on the Tesco-Booker deal.

These are two watershed moments in the history of convenience. And for added spice, in the case of the Nisa-Co-op deal, members have been further unsettled by rumours of a counter-proposal by Bestway, which the latter denies.

Twas ever thus, of course. This vote has got a lot further than previous ones (Kaupthing and Bibby), but despite looking hugely attractive on paper, as I’ve previously spelt out, the outcome is too close to call, with the Co-op underwhelming some members over likely wholesale prices in its roadshow.

With McColl’s rumoured to be paying Morrisons 10%-12% less than Nisa for goods (and Booker customers potentially benefiting from similar savings if the Tesco deal goes ahead), it’s a valid concern, but it ignores the £143m earnout (for a shed in Scunthorpe) and it would be insane if it didn’t also offer better prices if it can, as Nisa members are free to go.

In other words, regional powerhouses with the maximum 250 share allocation can wipe out the hopes of hundreds of individual members at a stroke, rendering membership more akin to Netflix on paper. That’s why single-share owners were given a sizeable £20,000 sweetener: with voting levels historically as low as 20% of the total shareholdings, the prospect of receiving £21,624 (plus an extra 1% rebate) on shares valued at an already toppy £1,654 is quite a motivation to vote.

Incredibly, that sweetener has got block voters griping about preferential treatment for single shareholders! As Nisa members prepare for their Nexit vote, one thing is clear: if they go (and it’s a big if), they won’t go easily or straightforwardly.