Inside Aldi at Christmas: how the discounter mastered festivity in the UK 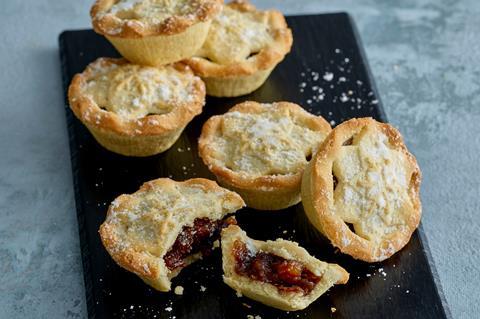 We all know Aldi smashes the festive season. Every winter, it sells a whopping two million turkeys and about 40 million mince pies. This year, it expects to take more than £1bn over the Christmas period.

Its success is explored by Inside Aldi at Christmas (Channel 5, 11 December, 9pm). The secret, it concludes, is offering shoppers the promise of a champagne Christmas on a lemonade budget.

That’s nothing we didn’t know. But the journey behind that successful formula is nonetheless intriguing. As this documentary reminds us, the discounter initially got the British Christmas completely wrong. Back in 1990, the decidedly functional stores didn’t stock anything special for the festive season. There was no “razzmatazz”.

The picture is very different today. The basics are, of course, still all competitively priced. A turkey comes at £3.95 per kg, a Christmas pud for £3.39, and a bag of sprouts for just 65p.

But it’s the communication of quality that makes the real difference. Shopping at Aldi is no longer a compromise - indeed, the documentary ran a taste test in which the discounter performed well against Fortnum & Mason.

Eye-catching festive innovations have also helped cement Aldi as a retailer that is willing to push the boat out. The programme shone a spotlight on the more bizarre products, such as a two-metre-long pig in blanket, golden Christmas pudding and a doggie festive jumper.

Because when it comes to Britain’s festive season, there is no such thing as going too far.