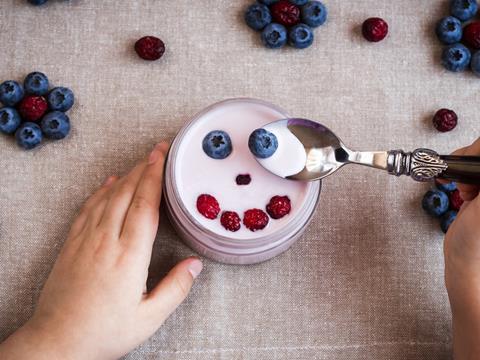 Building a ‘healthy relationship with food’ might sound like the tagline for a strange new dating app, but what we eat is proven to have a direct impact on our mental health too. That’s the topic of the latest episode of podcast Talking Tastebuds (iTunes, 29 May), in which vlogger Venetia Falconer hosted the first of a series of live panels with Soho House.

This week, she was joined by psychologist Dr Robin Hart, ex-gymnast and yoga teacher Cat Meffan, and Harley Street nutritionist Rhiannon Lambert. Asked what they had for breakfast, each reeled off blogosphere buzzwords - charcoal toast, smashed avocado and buckwheat. Posted as daily inspiration on Instagram though, what impact do these picture perfect diets have on our mental health? Many clients feel pressured by social media, admitted Lambert, despite distrust as to whether posts filter out the truth, which can lead to anxiety about their own meals - and sometimes far worse.

‘Clean eating’ rife on social media has long been linked to some eating disorders, which can often start with restrictive diets, though research suggests people could be predisposed to mental illnesses such as anorexia too.

Podcasts like this could make all the difference, though. Featuring social media influencers like Lambert talking frankly on the dangers, and broadcast on a platform popular with younger audiences, it could lead to more balanced, realistic meals being posted on social media, with a far more postive impact on both body and mind.