Why Brands Matter: an entertaining look at brands 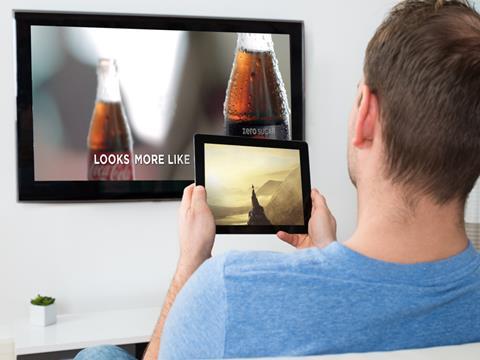 All arguments are a rollercoaster ride, moving briskly through uncertainty and lingering over that which they are more sure of. The defendant drove his Ford Bronco away from police, but his counsel would rather focus on a black glove that doesn’t fit. You get the idea.

So it is with Stephen Bayley’s latest book, Why Brands Matter (Circa Press, £24.95). Bayley writes about design and culture, and is a known friend of controversy, having described Peter Mandelson as a ‘dictator’ during an ill-starred tenure as the creative director of the Millennium Dome.

Bayley holds that brands constitute ‘signs of life, evidence that we have moved beyond mere existence-and-subsistence into a world of values and desires,’ with which he push-starts his rollercoaster. Accordingly, Bayley denigrates plain packaging on cigarettes and, before you can think about this too deeply, is on to a very entertaining history of brands themselves.

Coca-Cola looms inevitably large, but flags, religion and even Stalin are convincingly advanced as extensions of the brand ethos, being designed to elicit a wholly emotional response that transcends reason. And before you know where you are, he’s cocking a well-tailored Burberry snook at the ‘no logo’ millennials, who prove that brands exist by studied indifference to them.

This is an entertaining ride and Bayley is learned and amusing. With shoppers choosing Aldi and Lidl, however, and the logo-lite Primark routinely packed, how much people still believe in brands is uncertain.