Inside Netto: From Denmark with discounts 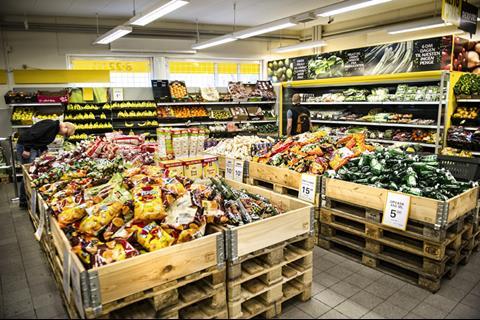 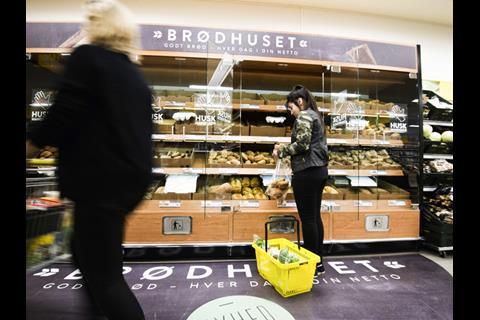 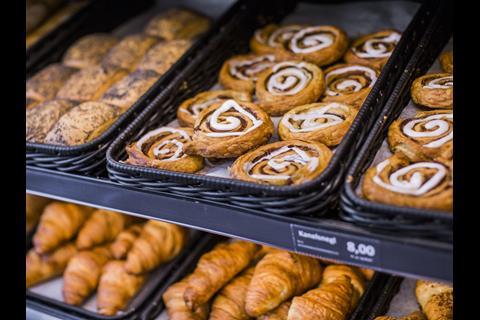 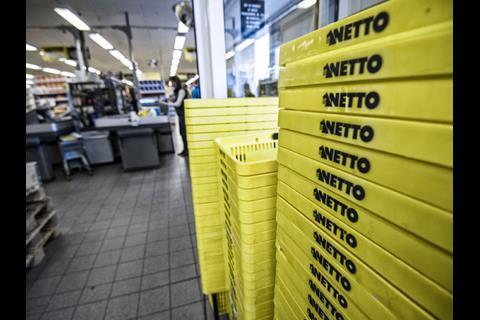 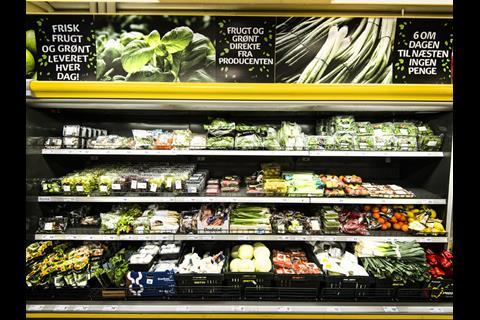 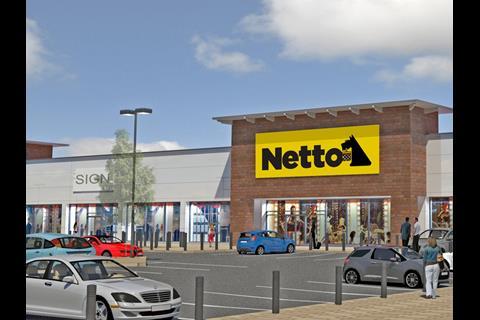 The news that Netto is returning to the UK in a joint venture with Sainsbury’s has taken many in the grocery industry by surprise.

The discounter sold its UK estate to Asda in May 2010 in a deal worth £778m. The swoop included 193 stores averaging 8,000 sq ft. At the time, it said it wanted to concentrate on its business in Northern Europe.

So what is the Netto brand? ‘Netto’ is Danish for ‘price’, and it first opened its doors in Denmark in 1981, before expanding to Germany, Poland and Sweden. It now employs 42,500 people.

The group has stated it wants to double the turnover of Netto International – which is where the JV with Sainsbury’s comes in.

“The partnership with Sainsbury’s is an important milestone in our ambition to grow Netto International, which is a core pillar of our overall strategy,” said the group today.

Netto’s new UK operation will be led by Morten Möberg Nielsen, formerly MD of Netto International in Germany, who has been with Dansk Supermarked for 14 years.

Read this: What happened to Netto’s stores in the UK?