A year of stability? What 2018 has in store for prices

Britain’s era of cheap food came to an inglorious end last year as food prices surged in the wake of the drop in sterling and high raw material prices for some key commodities. Chocolate, olive oil, bread, salmon, biscuits, crisps and sweets were among the foods affected, with grocery inflation peaking at 2.9% in October. Since then things have started to slow down, so what’s the outlook this year?

Despite the hike in UK shoppers’ bills, global food prices were actually “pretty low” last year, says Kona Haque, head of research at global agricultural commodities merchant ED&F Man. “We’ve seen food prices trending down for the last five years and that didn’t change in 2017,” she says, with abundant stocks of grains and oilseeds set to keep prices down in 2018. 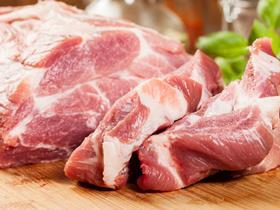 Pork : UK prices reached record highs last summer but have since fallen and should remain lower this year, with the increase in domestic supply set to outstrip demand. 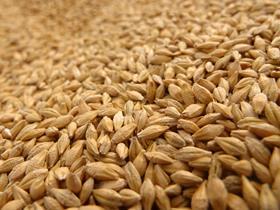 Wheat : Prices could rise, with global stocks outside of China set to be in deficit for the first time since 2013/14 and La Niña threatening to bring dryness to US regions. 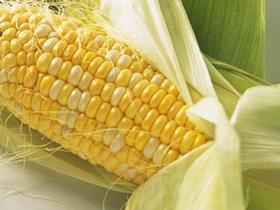 Maize : A drop in plantings in Brazil means maize prices are expected to rebound from recent low levels as global stocks fall for a second consecutive year. 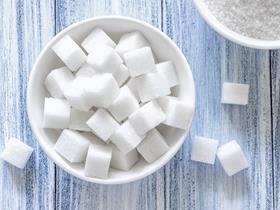 Sugar : Global sugar production is set to hit a record 192 million tonnes in 2017/18, driven by growth in India, Thailand and Europe as EU production quotas end. 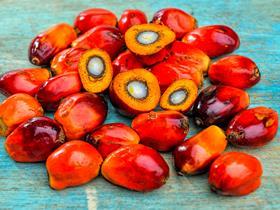 Palm oil : Production is set to rise 10% year on year which should push prices down in 2018, though La Niña could bring flooding to Asia’s plantations, which would affect yields. 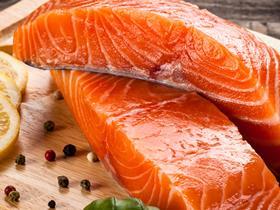 Salmon : Norwegian production is set to bounce back thanks to investment in sea lice reduction technologies and plans to allow farmers to keep higher volumes of salmon. 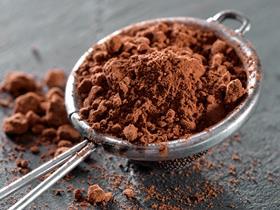 Cocoa : Prices are likely to keep rising on the back of strong demand and a drop in the Ivorian crop in 2017/18. But already-large stocks should prevent any significant price spikes. 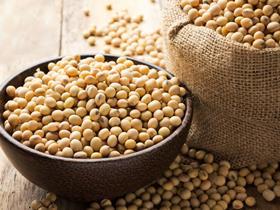 Soy : Global ending stocks are forecast to dip by 5.1 million tonnes to 95 million tonnes but are expected to still reach high levels, which should keep a lid on prices.

What’s more, some of the raw materials hit by adverse weather and supply challenges in recent years have a better production outlook for 2018. Palm oil production is set to rise 10% year on year, says Stefan Vogel, head of agri commodity markets research at Rabobank, while sugar prices are set to keep falling thanks to increases in production in India, Thailand and the EU following the end of quotas, says Haque.

At the same time, the dairy supply crisis that pushed butter prices to record levels last year has begun to ease thanks to a bounce back in EU and UK milk production, while supplies of domestic pork and Norwegian salmon are also set to recover from last year’s squeeze.

The return of La Niña conditions could disrupt crops, but modelling by meteorologists suggests the effects of the phenomenon will be relatively mild. If the world experiences a “catastrophic” year in terms of weather we might see an uplift in food prices, says Haque, but large carry-over stocks and the spread of production should limit price increases.

The sterling has also begun to level off. “The pound/euro exchange rate has been relatively stable during the last three months at around 1.125 euros/pound,” says Tim Harper, senior consultant and head of data at Promar.

While the direction of travel of the ongoing Brexit negotiations could see sterling strengthen or weaken further as the year progresses, there is unlikely to be the same dramatic drop in value as there was immediately after the EU referendum, insists Haque. “I think we can safely assume that most of the foreign exchange impact on the cost of importing food was felt in 2017,” she adds.

Which doesn’t mean shoppers will be safe from price rises in 2018. So far, retailers have been very reluctant to pass on the existing extra cost of some foods, but they might not be able to keep a lid on prices indefinitely. Allied Bakeries told investors in November it was holding negotiations with retailers around price recovery because of surging wheat costs.

Some commodities are also facing price rises in 2018 - including cocoa, maize and orange juice (p16). And Brexit has wider implications for the food industry than higher raw material costs - with uncertainties around labour and future trade agreements already affecting the cost of growing food in Britain. “Ongoing uncertainty about volumes and sources of labour will start to impact on growers’ plans to expand or continue at current levels of production,” says British Growers Association CEO Jack Ward.

If the government doesn’t negotiate the free trade agreement with the EU the industry is urging, a new era of expensive food could be on the cards.