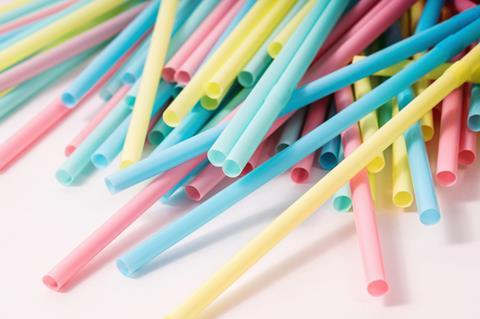 The politics of plastic would give the Tory election hopefuls a run for their money.

So as well as facing constant attacks from the likes of Hugh Fearnley-Whittingstall, the past few months have seen retailers and suppliers desperately trying to outdo each other in announcing their latest moves and pledges to jettison the stuff.

Meanwhile, negotiations about how far promises should go, given the commercial impact, have been brutal.

But without joined-up reporting and proper measurement, piecemeal announcements of individual companies’ progress leave the industry an easy target. That’s why it was good to see Wrap and the 76 companies in the Plastics Pact finally name the eight types of plastics they plan to ban by 2020, like disposable cutlery, polystyrene packaging and plastic straws, even if it has come painfully late.

With May’s annual update on efforts by the Pact full of holes, it’s vital it releases comprehensive figures detailing its response as soon as possible - even if it does mean laggards being, in effect, named and shamed.