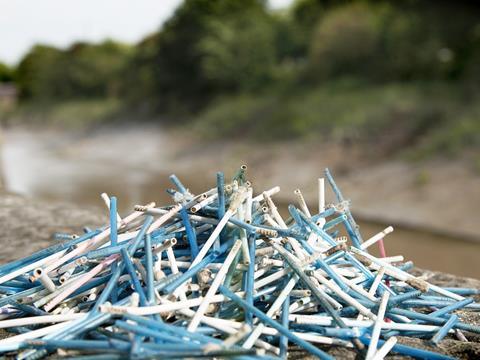 Six major retailers have vowed to remove plastic from their own-label cotton buds following a public petition that has gained over 130,000 signatures.

Sainsbury’s, Tesco, Asda and Aldi have all pledged to make the move by the end of 2017, while Boots and Morrisons have stated their intention to phase out plastic but have not specified a target date.

The commitments came in the wake of a petition by Natalie Fee, founder of environmental campaign group City to Sea, which highlighted the scale of the problem caused by cotton buds with plastic stems being flushed down the toilet.

“I was doing beach cleans in Bristol along the river Avon and I noticed hundreds of cotton buds over a half kilometre stretch,” Fee said. “To me, it was such a visual problem and something that seemed so simple to switch.”

Plastics can be fatal when eaten by marine life and can also create a plastic smog in the seas when they are broken down.

Fee said she was “absolutely thrilled” four retailers had committed to removing plastic from their products as a result, but vowed she “would not rest” until she had gained the support of other giants including Lidl, Superdrug and Wilko. All of these retailers apart from Wilko, which did not respond to The Grocer’s request for comment, said they were looking into the issue.

The Co-op and M&S currently sell paper-stem buds, and Waitrose and J&J committed to phasing out plastic from their products earlier this year.

Fee’s petition has gained over 130,000 signatures since launching on campaign site 38 Degrees less than two weeks ago.

Fee said the response had surpassed expectations. “We’re really thrilled the public has really captured the essence of the petition and supported it.”