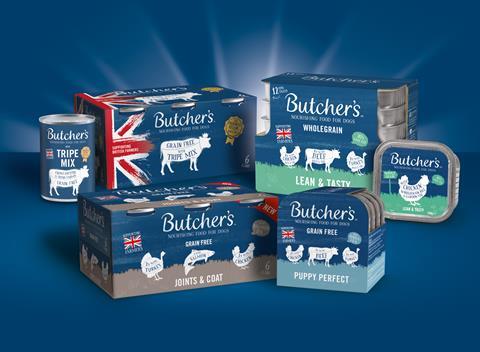 Family-run company Butcher’s has been doing things ‘The Butcher’s Way’ for more than 30 years, having launched its original canned tripe mix into Sainsbury’s in 1987. In recent years, however, it found itself out of step with modern pet owners and was facing declining sales and delistings.

So, Butcher’s set out to evolve the brand while staying true to its original mission of providing natural nourishment at a price every pet owner can afford.

This included a radical redesign of its packs, with a new ‘Everyday Natural’ positioning focusing on the fact the products have a minimum 50% meat content, with no hidden ‘nasties’. Butcher’s also launched a natural, affordable dog treat range in recyclable packs, having already invested £3m in machinery to replace plastic shrink wrap with sustainable cardboard – a move the business claims saves 92 tonnes of plastic shrink wrap a year.

To support its evolution, Butcher’s invested in an ambitious campaign across TV, print and digital, and launched the #nourisheverydog initiative – donating a meal to a dog in need whenever the push’s hashtag was shared on social media.

The results were extraordinary. Butcher’s didn’t just reverse its decline, it grew 10 times faster than the market, delivering 42% of net growth in the pet category [IRI] in 2020. Butcher’s also overtook Pedigree to become the market leader in wet dogfood. 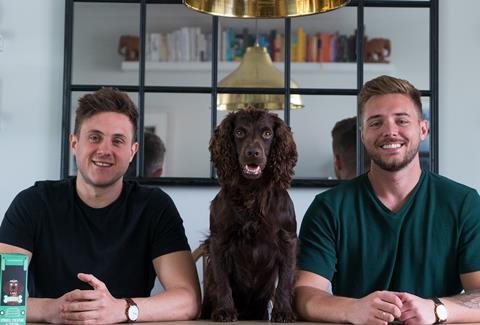 In 2020, Denzel’s won listings with convenience retailers and grocers for its soft-baked chews, made using 100% natural ingredients including wonky fruit. It also became the first Virgin Start-up to receive investment from the Branson family and launched a Soft ‘n’ Squishy treat format. 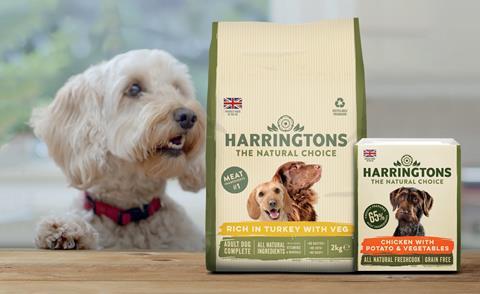 Harrington’s became the number one brand by value in dry dogfood in 2020. It added £3.4m to the category by capitalising on its strong ‘natural’ positioning and introducing a premium tier to its offer. The brand also expanded into dry catfood. 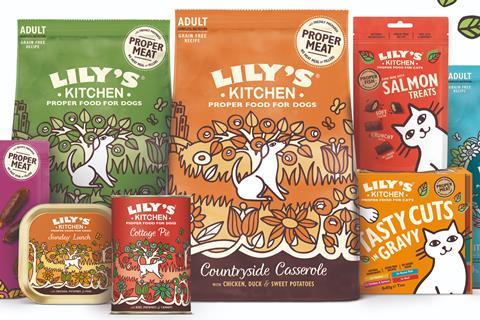