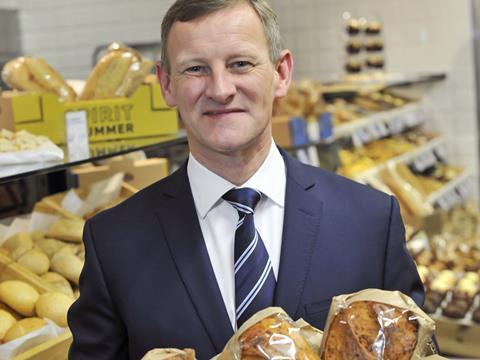 Rowe’s earnings fell by 31% from 1.64m after he received no performance based bonus payments for the financial year, compared to a bonus of £599k in 2016-17.

Rowe received £810k in annual salary as well as £31k in benefits, £203k in pension benefits and £76k through a performance share plan.

Alongside other executives at the company, Rowe received none of a possible £1.62m bonus after failing to successfully meet performance criteria.

Last month the company announced a 62.1% dive in pre-tax profits for the year, as performance was hit by tightening food margins and the cost of store closures.