Nisa bosses accused by members of 'scaremongering' to secure bonuses 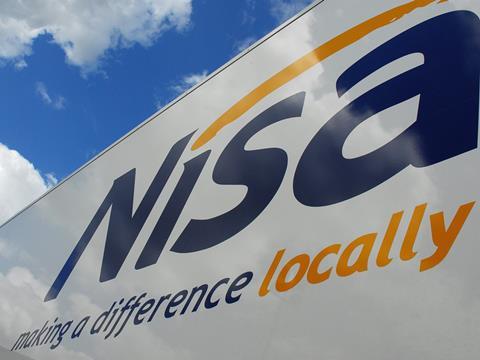 Disgruntled Nisa members have accused management of scaremongering over its demands to hold back rebates last year, and claimed they were motivated by triggering bonuses rather than keeping the business afloat.

In an angry email sent to Nisa members this week, the Mutual Shopkeepers group, which claims to consist of 84 members, questioned the £2.2m worth of bonuses that were shared out among 280 Nisa employees. Of this, £292,000 went to CEO Nick Read.

Last year Nisa made a £3m loss, the first in the history of the buying group. As part of the turnaround strategy put in place by the then new CEO Read and his management team, Nisa members were asked to agree to withhold 50% of their loyalty commitment and symbol group rebates in order to help the group hit a target of £7.2m EBITDA for the latest financial year. In July it reported EBITDA for the year to 3 April of £7.3m and at this point the rebates were paid to members.

The Mutual Shopkeepers group email suggests members had been scared into agreeing to these commitments on the basis that if they had refused, Nisa’s entire financial position would have been jeopardised. It claimed the “£7.2m target was not a requirement of the bank. It was the breakpoint where the executive qualified for their gargantuan bonuses. That’s right, members would only receive their deferred rebates if the executive qualified for their bonuses.”

A Nisa spokesman denied the scaremongering charge and said the commitment to hit the £7.2m had been vital in reassuring bank and credit insurers, retaining their support during the turnaround period.

“The £7.2m was a big component in re-establishing trust with the financial constituency,” he said. “The bonus ­payments and rebates were a product of hitting this target, not the motivation for it.”