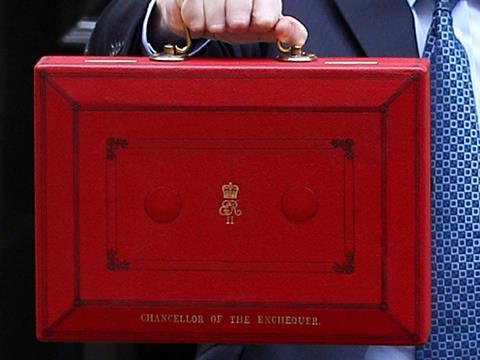 The embarrassing climb down by Chancellor Philip Hammond over national insurance hikes for the self-employed dominates coverage this morning, with the papers calling it a Tory U-turn.

The Financial Times says the shift is a ‘major blow’ to the Chancellor just days after the Budget. It adds that it also calls into question the government’s competence as it prepares for Brexit. The Telegraph writes that the U-turn will leave a £2bn hole in the public finances over the next five years.

Theresa May signed off the humiliating retreat over planned tax rises on the self-employed after Philip Hammond conceded, in a private meeting, that they breached the “spirit” of a Tory manifesto pledge, The Times says.

The Guardian economics editor Larry Elliott calls the move “a political disaster” for the government. “Chancellor’s change of heart raises the question of who’s in charge at the Treasury: Hammond, May or the Daily Mail?”

The Financial Times carries another article examining the government’s lack of preparation ahead of triggering Article 50 after Brexit secretary David Davis said the UK government has not made a thorough assessment of the economic impact of leaving the EU without a deal. Speaking before MPs on the Commons Brexit committee on Wednesday, Davis also said British businesses would face tariffs and non-tariff barriers if no deal could be agreed.

Bank of England will not be pulling the interest rate trigger this month – but the threat of inflation will soon demand a hike, according to The Mail.

The call by the head of Unilever Paul Polman for our “national champions” to be better protected from foreign takeovers has provoked a Marmite-like reaction from the business community, The Telegraph reports.