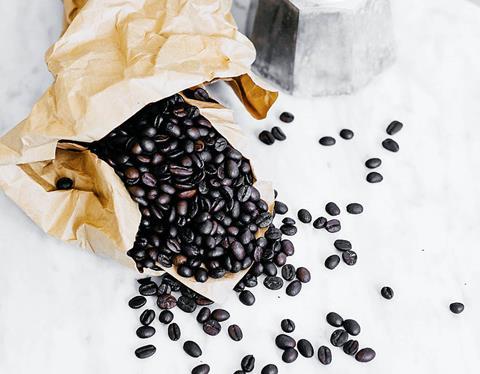 Plummeting commodity prices for coffee are threatening to cause “political and social instability” in major growing regions, suppliers warn.

The futures contract for arabica reached a 12-year low this week at 96.5 US cents/lb. “A year ago the price was 126.3 US cents/pound so that’s almost a 30% drop,” says Carlos Mera Arzeno, a senior commodity analyst for Rabobank. “On the fundamental side there is a global surplus of coffee, with a very large crop in Brazil - which is the largest producer of arabica coffee. It coincides with a very weak Brazilian real.”

While low prices mean savings for brands and manufacturers sourcing coffee on commodity markets, they are “a huge concern” for countries reliant on the sector, warns Will Corby, head of coffee at Pact Coffee, which has switched to 100% direct trade.

What makes a coffee pod environmentally-friendly?

“The current purchase cost of coffee is below the cost of production, meaning farmers around the world are losing money on every pound of coffee they sell,” he adds. “Below $1.50/lb is generally agreed to be below cost of production, at Pact we believe below $1.75/lb is below basic ethical standards. Our average price over the last year has been $2.62/lb.”

The impact can already be seen in Colombia, where farmers have been forced to turn to the illegal production of coca, which has risen over the past two years, he adds. “Coca production is not something any coffee farmer would easily resort to,” he adds.

The situation highlights the importance of Fairtrade and its role in protecting farmers’ livelihoods, adds Julian Burnham, head of sales at Cafédirect, which buys Fairtrade arabica coffee at least 60% above the current market price. “If brands and buyers are making savings, they are at the expense of those in the supply chain who can least afford it,” he says.