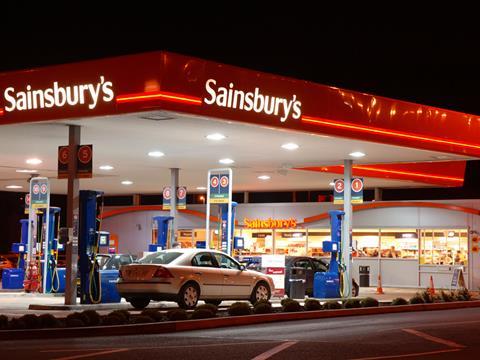 Consumers are enjoying historically low diesel prices, their lowest in over five years, and August’s average cost per litre is cheaper than unleaded petrol for the first time since 2001.

Prices at the diesel pump have fallen gradually since last July, dropping from an average of 136.1ppl to just 113.8ppl at the start of this month. It’s the lowest diesel price since January 2010, when it stood at 113.7ppl, and almost 1.6ppl cheaper than the average unleaded price for August 2015 of 115.4ppl.

Crude prices have also been on the slide, with the average price of oil used in diesel production down from 9.3ppl to 5.8ppl between last June and December. After rising to 6.1ppl in May, it has fallen steadily since, plunging below January’s 4.9ppl this month to 4.5ppl.

But this only has a limited bearing on the pump price. In the UK, every litre of diesel sold has a fixed amount of 57.95p fuel duty added, along with a further 20% VAT on top. The taxes account for about 60% of the pump price; the crude oil cost contributes less than 7%.

The duty is fixed regardless of the cost of crude oil and the pump price, so when crude oil falls, variable costs such as crude oil, processing, transportation and the retail margin become a smaller percentage.

Between September 2014 and mid-August 2015, the price of crude oil fell 55%, and the average retail price about 17%, with the estimated average retailer margin falling nearly 16%. That equates to a huge profit reduction and even when the price of crude rises, retail margins can’t always rise at the same rate because consumer demand drops off when the pump price reaches perceived unsustainable levels. So while we are now enjoying lower prices, there is little further margin for diesel prices to fall.

Loraine Hudson is a market analyst at Mintec