Sainsbury’s raises prices across raft of own label spirits 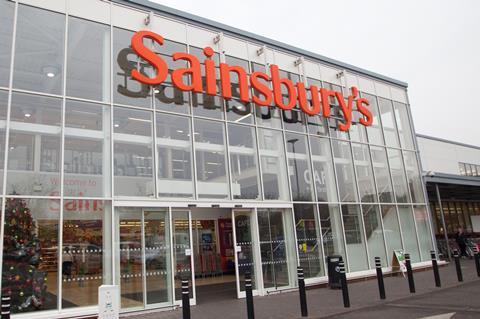 Sainsbury’s has pushed up the price of a swathe of its own-label spirits.

However, the price of the bulk of its higher-tier, premium range of own-label spirits has remained largely static.

A spokesman for the supermarket said the cost of individual products was “determined by a number of factors and prices can fluctuate, both up and down, as a consequence”.

Waitrose, meanwhile, has ditched branded litres of spirits, and is now only selling litres of its own-label spirits.

The retailer’s spirits buyer John Vine said it aimed “to offer the most original and diverse range of spirits” and had conducted research that showed “a combination of 70cl and 35cl bottles is the optimum selection for our customers”.

One senior source at a major supplier called the move “quite good news” as “the volume has transferred into 70cl SKUs - it’s much more efficient”.