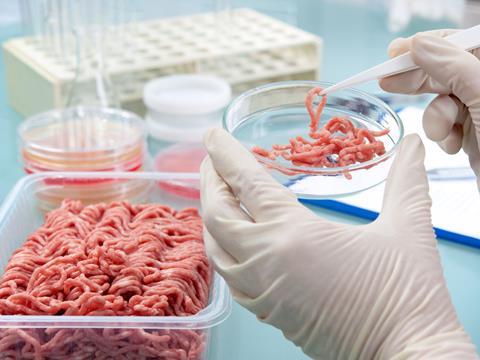 The game bird sector reduced antibiotic use by 36% in 2017, exceeding its 25% target, according to the Responsible Use of Medicine in Agriculture Alliance’s half-year summary.

Results on antibiotic usage in the beef and dairy industries are expected to be published later in the year.