EU to introduce mandatory measures to tackle acrylamide this spring 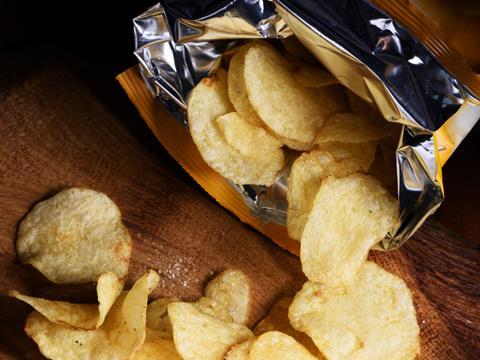 UK food manufacturers will be forced to take action to tackle acrylamide in products like crisps and chips under new EU laws coming into force next spring.

The legislation will require all food business operators to implement “practical measures” to mitigate acrylamide formation from April 2018, said the FSA, which is set to publish guidelines on how the new rules will be enforced in the new year.

The mandatory measures are based on best practice guidance developed by the food industry in recent years after health watchdogs raised fears over the chemical, which is produced when starchy foods like potatoes and bread are cooked for too long at high temperatures.

The Burning Question: find out all you need to know about acrylamide in our in-depth feature 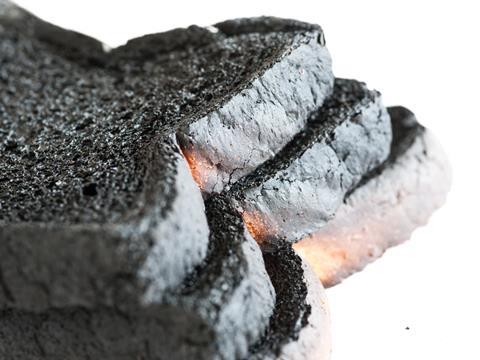 The European Food Safety Authority confirmed acrylamide was a potential carcinogen in 2015, and warned existing levels of dietary exposure in Europe were a “concern”. This prompted the European Commission to discuss regulatory action with member states, and in July 2017, EU member states voted in favour of implementing the new legislation. Speaking at the time, Commissioner for Health and Food Safety Vytenis Andriukaitis said it would “not only help to reduce the presence of this carcinogenic substance but also help raise awareness on how to avoid the exposure to it that oftentimes comes from home-cooking.”

In the UK, FSA surveillance data suggests overall levels of acrylamide in food products fell by 31% from 2007 to 2015, with the biggest reductions made on crisps, pre-cooked potato products and biscuits.

However, an independent report published in April found nearly one in five bags of potato crisps on sale in the UK still had potentially unsafe levels of the chemical. Out of 92 potato snacks tested by the Changing Markets Foundation, 19 exceeded the recommended EU benchmark of 1,000 µg per kg.