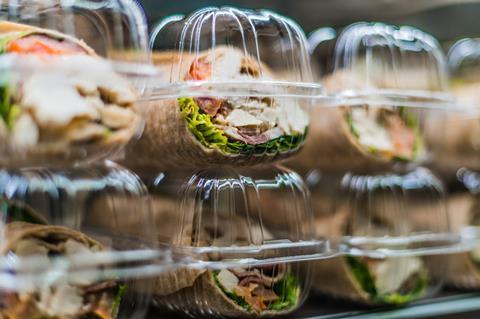 The Foods Standards Agency is urging food and hospitality businesses to get prepared ahead of the changes to allergen labelling legislation one year from today.

It is mounting a new campaign to support businesses in adapting to the new labelling rules – aka Natasha’s Law – which come into effect on 1 October 2021.

The FSA said it hoped to raise awareness of the changes to allergen labelling laws for pre-packed for direct sale food by providing new information and resources for businesses to check if they are affected and what they need to do to prepare.

The new laws, which came to fruition following the tragic death of teenager Natasha Ednan-Laperouse, are designed to help protect people with food hypersensitivities by requiring the addition of full ingredient and allergen information to the the labels of pre-packed for direct sale foods, such as on-the-go sandwiches.

Natasha Allergy Research Foundation CEO Tim McLachlan said while this was a difficult time for the food and hospitality industries, businesses should take action now to comply with Natasha’s Law, which would “add transparency, give confidence and in turn prevent more tragedies”.

“This is beyond labelling, it is about life and death,” he added.

Speaking at the FSA’s first annual allergy symposium in London earlier this year, chair Heather Hancock said the regulator was working on a uniform reporting system that would make it easier for people living with food allergies to report allergic reactions and near-misses across England, Wales and Northern Ireland.