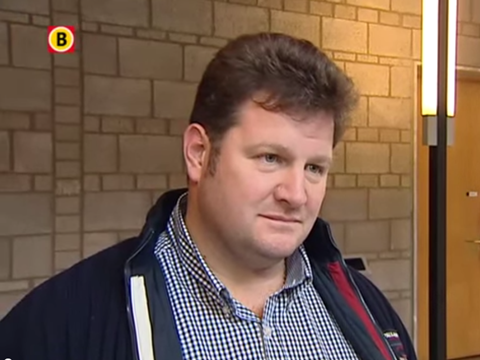 A Dutch meat trader due to stand trial over the horsemeat scandal has admitted to making mistakes at his Oss processing plant, but denies intentionally tampering with beef consignments.

Willy Selten, whose wholesale business triggered a 50,000 tonne recall across Europe in 2013, will appear before a court in Den Bosch tomorrow (24 March), charged with forgery.

In an interview with Dutch news agency ANP, Selten said he had never denied that he processed horses at his Oss facility and supplied one customer with a mix of horsemeat and beef at their request.

He claimed horsemeat accidentally ended up in a consignment of beef sent to another customer, a Dutch snack producer, as a result of poor controls in his cold store.

“Shredded beef and horse meat scraps were stored under a single number in the cold store. That was a mistake, but it happened,” he told ANP.

Selten said he was shocked when horse DNA was found in a second batch of meat supplied to the customer after the first batch was returned. The only explanation he could think of was that horse DNA had been left on the machinery, he said.

The meat trader said he was confident he would be acquitted at tomorrow’s trial.

Selten was arrested after his wholesale facilities were raided by the Dutch Food and Consumer Product Safety Authority (NVWA) in early 2013. He was originally suspected of fraud and forgery, but the fraud charges were subsequently dropped.

A spokesperson for the Dutch public prosecutor’s office confirmed that the meat trader will stand trial at Rechtbank Oost-Brabant court tomorrow, accused of falsifying a number of documents over a two year period.

“We think he has bought 300 tonnes of horse carcasses from the Netherlands, England and Ireland, which were shredded and mixed with beef and sold on as pure beef,” they said.

“The administration of the company didn’t give information about where the meat was coming from and where it was going to.”