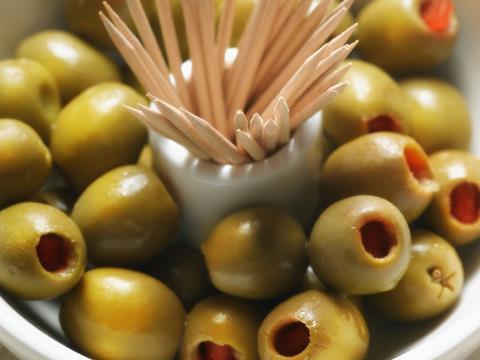 The food and drink industry will become an even greater target for criminal activity in 2017, insurance broker and risk management company Arthur J Gallagher has warned.

It said co-ordinated action from the world’s regulatory bodies was required to deal with the issues.

It highlighted an operation from November 2015 to February 2016 by Europol, which resulted in seizures ranging from nearly nine tonnes of counterfeit sugar contaminated with fertiliser in Khartoum, Sudan, to Italian officers recovering more than 85 tonnes of olives that had been ‘painted’ with copper sulphate solutions to enhance their colour.

In February 2014, Interpol took action against criminal networks, which recovered 1,200 tonnes of fake or substandard food and 400,000 litres of counterfeit drink across 33 countries.

“With more than 700,000 companies and the biggest production concentrations in China, the US and the EU, opportunities for criminal activity across the food production chain are enormous and companies will need to ensure they implement robust supply chain management to tackle the threat and deal with the issue of regulatory non-compliance,” warned Garry Moseley, who leads Gallagher’s specialist food & drink team within the company’s Major Risks Practice.

“Criminal attacks on the food chain can occur at any stage, whether that’s in production, logistics, retail or disposal.

“As many manufacturers have integrated supply chains, sourcing materials from one country, processing in another and selling in the UK, there is an opening available to criminals to exploit this chain, as was demonstrated in the ‘Horsegate’ incident a few years ago.”

As well as the continued criminal threat, Gallagher also highlighted the impact of Brexit on the food industry workforce as a key issue for 2017, with the potential loss of seasonal labour for the crop picking and processing sector.

Moseley said: “With around 29% of food industry workforces being non-British EU nationals and Brexit implications beginning to take shape, there will be a need in the UK to further train and develop existing workforces. An additional burden is likely to flow from the UK government’s plans for mandatory gender pay gap reporting, which it has been consulting large employers on this year.”

He also said that the continuing trend of mergers and acquisitions that had resulted in further consolidation in the food sector would be another key issue in 2017.

He believes businesses will face the “twin challenge” of needing to protect themselves in the competitive environment while having to become more efficient and find new routes to market.