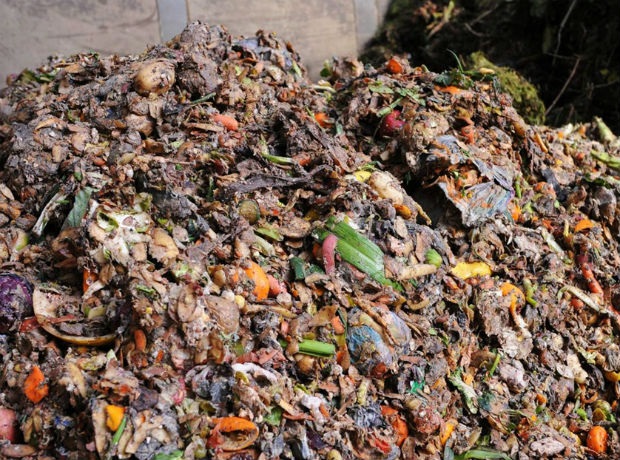 The food waste mountain piles up, as European bosses squabble over targets

A week after historic pledges were made by Tesco and its own-label suppliers to tackle food waste, documents seen by The Grocer show EU bosses have been trying to water down proposals to tackle the food waste mountain.

The leak from three-way negotiations, involving the European Parliament, the European Council and the EU Commission, shows there has been “intense” disagreement over the targets, despite a Lords report three years ago estimating at least 90 million tonnes of food was wasted across Europe each year.

It has emerged that the Council and the Commission both favour scrapping ambitious targets suggested by the EU Parliament to reduce food waste by 30% by 2025, in line with UN goals. Instead they plan to replace the pledge with a broader commitment to tackle food waste, without specific targets and to concentrate efforts only on retail and consumer waste.

Campaigners are furious at the moves, revealed a week after the Champions 12.3 coalition of companies and governments, chaired by Tesco boss Dave Lewis, made a historic commitment in a pledge to hit the UN Target 12.3 of the Sustainable Development Goals to halve food loss and waste by 2030.

Last week Tesco revealed 24 of its biggest suppliers had agreed to publicly reveal their levels of food waste, in what was hailed as a major breakthrough in the battle to tackle waste across the supply chain. Champions 12.3 has agreed to target waste “from farm to fork”, suggesting waste generated in the supply chain is fundamental to the food waste battle, whereas the leaked documents show EU leaders plan to concentrate only on later stages in the waste cycle.

In March the European Parliament voted to introduce farm-to-fork targets to reduce EU food waste by 30% by 2025 and 50% by 2030, in line with UN targets. The parliament also voted to call on the Commission to consider making the EU-wide food waste reduction targets legally binding by 2020, and to support a food waste hierarchy to prioritise food waste reduction and redistribution to charities over other uses such as anaerobic digestion.

However, to the anger of campaign groups, the Council and Commission have pushed for non-binding farm-to-fork targets, which that do not include the food waste hierarchy.

They reveal there has been “intense” disagreement over the proposals, with the Commission and the Council at odds with the parliament over how to set the parameters of its battle. The parliament wants the targets to include the entire supply chain, whereas the other two bodies favour targets limited only to retail and consumer waste.

Tristram Stuart, founder of Feedback and member of Champions 12.3, said the backtrack would let the most powerful players in EU food waste “off the hook”.

“Feedback has long been calling for food waste to be counted from farm to fork, and I believe the European Council needs to follow the European Parliament and set farm to fork targets to halve EU food waste by 2030. “Focusing exclusively on consumer and retail food waste would let the most powerful players in the food system [the major manufacturers] off the hook and ignore the millions of tonnes of food waste that occurs on farms and in the supply chain.”

Liz Goodwin, member of food waste Champions 12.3 and director of Food Loss and Waste at the World Resources Institute, said:

A spokeswoman for the European Council insisted it was committed to “bold action” on food waste.

She said: “Negotiations are still ongoing and there is no final agreement.”

But she added: “The EU Council and the Commission are more cautious than the EU Parliament, especially over the issue of having a specific target for food waste reduction.”