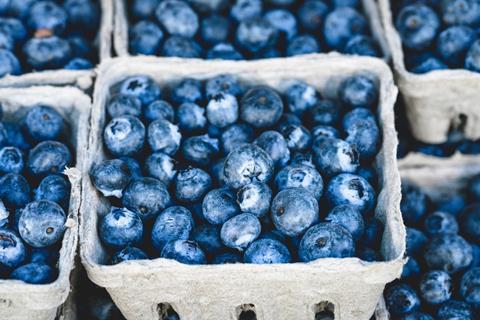 With environment minister Michael Gove as its keynote speaker, the launch event for the Step up to the Plate initiative this week marked an important milestone in the fight against food waste.

After years of funding cutbacks for arm’s length organisations like Wrap, this signalled that government is finally happy to get its hands dirty. And in calling on nearly 300 organisations to sign up to its pledge - central to which is a commitment to reduce surplus food by 50% over the next 11 years - it also marked a subtler threat that this same government will draw up a list of those food and drink companies unwilling to do so.

But would this same more engaged government go further to reach its goal - via mandatory commitments on transparency, for example, as proposed by Tesco CEO Dave Lewis?

It would be a major step forward. And crucially, there are already EU mechanisms in place by which the government could introduce such a requirement. But juggling so many political plates right now, I doubt it has the attention span to step up to another.