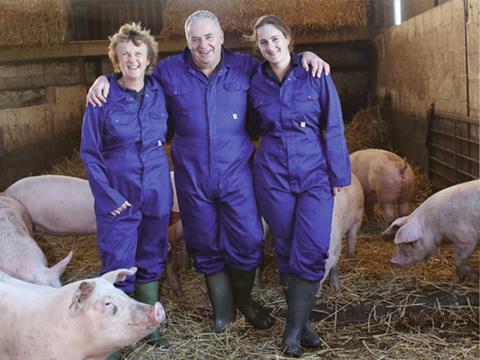 The Whitehead family: named Producer of the Year

Pork supplier Lane Farm Country Foods has been named Producer of the Year 2014 by the East of England Co-op.

The company, run by the Whitehead family, makes bacon, sausages, ham, salami and chorizo from home-reared Suffolk pork and supplies into The Co-op’s Sourced Locally range.

The society said that in the year to 25 January 2014, its Sourced Locally sales grew 30%, generating sales of more than £13m.