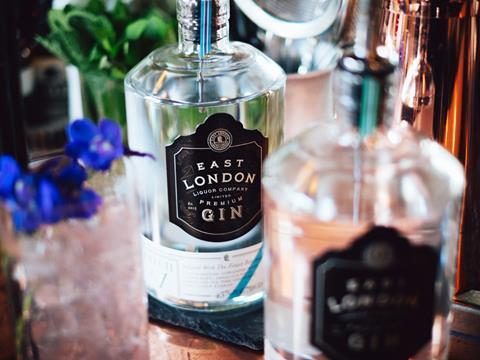 The East London Liquor Company crowdfunded more than £1m in just four days to boost its whisky production and operational growth, smashing a target of £750k.

Cotswolds Distillery also this week reached its crowdfunding target, of £2m, to go towards advertising and promotion, increasing its distribution network and building a visitor centre.

It will begin a regional listing with Waitrose at the end of the month and is in “advanced stages of discussions” with another supermarket.

The whisky is forecast to be sold wholesale at around £40 per bottle, and a retail price of between £60 and £70, once it goes to market. The founder added the company’s gin would remain “affordable”, with its award-winning London dry gin retailing between £20 and £22.

Cotswolds Distillery , which is listed by Majestic, regional Waitrose stores and Harrods, also received a grant of £145,000 from the European Agricultural Fund for Rural Development.

It has so far raised £2.1m through its Crowdcube campaign, which offered a 6.53% equity on a pre-market valuation of £30.1m.