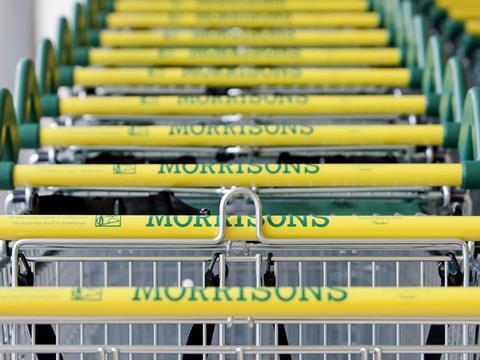 Morrisons (MRW) has announced it intends to buy back £200m of corporate bonds to reduce its outstanding debt.

Morrisons said today the announcement was part of its ongoing focus on debt reduction.

The Bradford-based supermarket said it “intends to use its strong liquidity position to reduce the level of gross debt outstanding and the resulting interest expense”.

Analysts at Bernstein said the £200m would cut annual interest costs by around £7m.

The broker said it had expected Morrisons to initiate debt buybacks above the debt redemption schedule as its year-end balance sheet cash of £488m is “well above what they require for operations and £232m above the average year-end cash from 2012 – 2014”.

Bernstein added that the £200m buyback represents around 9% of Morrisons’ outstanding borrowings.

In early May Morrisons reaffirmed that it was on target to cut net debt back to £1.4bn-1.5bn by the end of the current financial year.