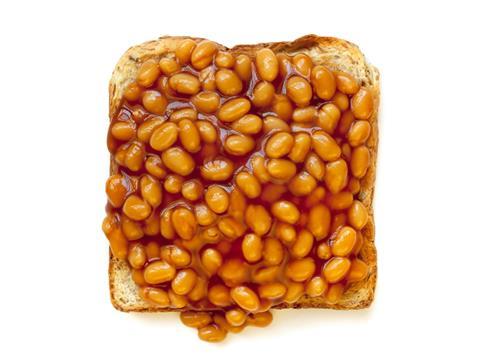 Ruby Tandoh, of The Great British Bake Off fame, had another outburst recently when she lashed out at the food writing world, dubbing it “toxic and elitist” and denouncing its prominent figures as “rich people slagging off convenience foods all around, professional fatphobes at every level and not a scruple in sight”.

Having been named as Food Writer of the Year at the Guild of Food Writers 2018 Awards, and with 30 years’ experience under my belt, I could take major exception, both personally and on behalf of my colleagues, but I have a soft spot for youthful outrage, and while I profoundly disagree with Tandoh on certain points, I see eye to eye with her on others.

She’s right that the snobbery, self-satisfaction and arrogance of certain prominent restaurant reviewers is nauseatingly odious. But when she poses as a plucky, martyred champion of the working classes while lining up with the corporates of the industrial food world against its critics, even claiming that “processed foods save lives”, detente evaporates.

In class-ridden Britain, taking any interest in the quality and production methods of food has long been dismissed as an irrelevant indulgence of the neurotic rich. This attitude is an Anglo-Saxon hang-up, in stark contrast to France, Portugal and Italy, for instance, where decent food is seen as every citizen’s entitlement.

It’s stark staring obvious that the Anglo-American ‘don’t cook, just eat’ mentality is making us fat and sick. To suggest otherwise is at best perverse, and at worst grandstanding populism of a thoroughly reactionary sort.

Now that the health case against industrial junk food is so unarguable, those who for one reason or another wish to defend it are stoking up a phony class war, portraying low-grade factory food as a socially inclusive boon for the have-nots.

More from Joanna Blythman: M&S and Waitrose need to get over their plastic addiction

Whether duplicitous or naive in origin, this narrative that repositions the cause of our health woes as the solution is preposterous. You can’t solve poverty with bad food. What people need when they’re hard up is not a £3 factory farmed chicken, a can of sugary beans and a pappy, white, sliced loaf, but more money.

Might Tandoh agree to shake hands on that? That’s probably too much to hope for.