Food product recall levels down 43% since before Horsegate 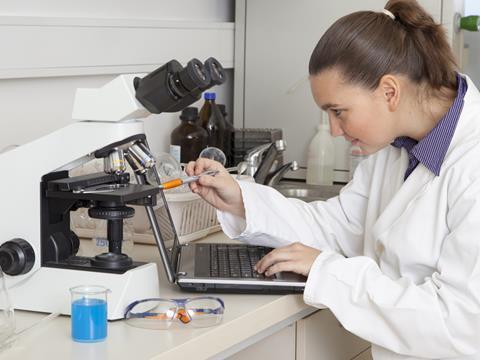 The number of food product recalls in the UK has plummeted by nearly half since before the horsemeat scandal.

Experts claimed the figures, compiled by Stericycle ExpertSolutions using data from the EU’s RAPEX and RASFF alert systems, showed better standards in the UK, including improved warehouse inspections, were having a big impact.

The UK is outperforming the rest of Europe, which overall saw a 16% increase in recalls in Q4 2014, whereas the UK saw a fall of nearly 50% during the quarter.

“There’s been a consistent year-on-year decline in the volume of food recalls in the UK as opposed to Europe,” said Stericycle ExpertSolutions European MD Farzad Henareh.