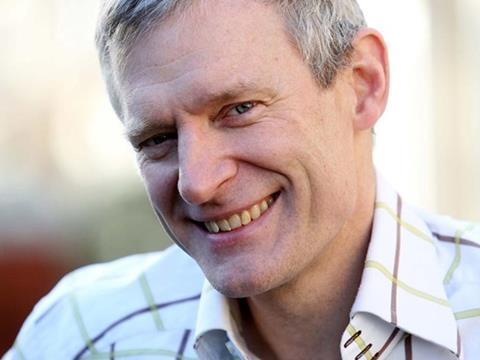 Government food and drink experts on the SACN committee have adopted new rules on transparency in the wake of continued attacks over industry funding.

New members of the Scientific Advisory Committee on Nutrition (SACN) will now be required to declare all payments from food and drinks companies accepted within the past two years.

These declarations will stay on record for up to 12 months after they have ceased to ensure they’re included on the committee’s permanent record.

Members will also need to declare any shares in fmcg companies (regardless of value), which could then be open to further scrutiny.

The change to the committee’s code of conduct comes after repeated media criticism of members’ links with the food and drinks industry.

In February an investigation commissioned by the British Medical Journal claimed there was an “extensive network” of links between the scientists drawing up nutritional advice on sugar, and brands such as Nestlé, Unilever and Mars.

Of the 40 scientists affiliated with SACN between 2001 and 2012, only 13 have had no interests to declare, investigative journalist Jonathan Gornall claimed.

Members on the committee said the ensuing coverage was fuelled by “innuendo” and were heavily critical of the BBC Radio 2 Jeremy Vine programme which accused carbohydrates working group chair Professor Ian Macdonald of leaking the SACN draft recommendations on sugar ahead of the public consultation.

The committee confirmed at its February meeting it would “update code of conduct documentation in order to make SACN procedures for considering declarations of interest more transparent, and provide clearer guidance for members.”

It is understood these changes were discussed in June before members were notified of their formal adoption at the September meeting.

A SACN spokesperson said: “SACN is fully committed to transparency and accountability, which is why we have always maintained a thorough and robust code of conduct. The recent changes are part of a regular review to ensure SACN is clear and accessible to the public.”