Sugar and guilt seem practically inseparable in the modern world. And though Bee Wilson’s series Sweetness and Desire: A Short History of Sugar (Radio 4, 22 January, 1.45pm) doesn’t entirely break up that unfortunate partnership, it does at least suggest that the union has a more complex basis than simple decadence.

Using Jacob Steiner’s research into the reaction of newborn babies to various tastes and their pleasurable response as a starting point, Wilson suggests our relationship with sugar is more elemental than it may seem. 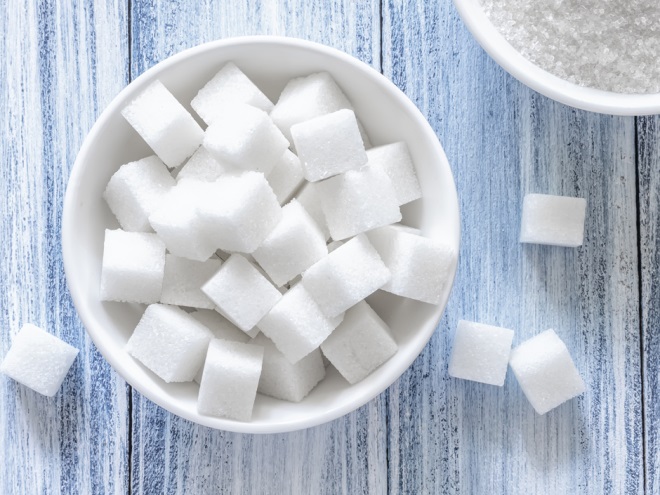 Evolutionary hardwiring has actually compelled consumers to seek out sweet foods as vital energy sources, a craving that has perpetuated long after we exchanged furs and caves for Primark and a two-bed. Even the sugar content level most consumers enjoy (10%)is broadly consistent with the levels found in the ripe fruit foraged by early man.

The problem, Wilson suggests, is its ubiquity. India is one country with a long and storied relationship with sugar, having raised sweet treats to the level of an art form. But where they were once used for special occasions and made sparingly, they are now so readily available that 20% of Indians are suffering from diabetes.

Demonstrating that our need for sugar is innate, this series makes the prospect of behavioural change through legislative tinkering singularly hard to achieve. A timely addition to the ongoing sugar debate, A Short History of Sugar deserves an audience far beyond its brief time-slot.