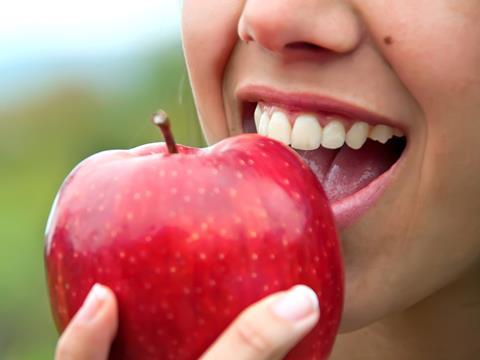 The study, led by scientists from Imperial College London, found that as little as two-and-a-half portions of fruit & veg a day could reduce risk of diseases, but the greatest benefits came from eating 800g, roughly 10 portions.

Current UK guidelines suggest consumers should eat five portions, or 400g, a day, but the study found less than 30% of adults currently met that target.

“We wanted to investigate how much fruit and veg you need to eat to gain the maximum protection,” said study author Dr Dagfinn Aune of Imperial College. “Our results suggest while five portions of fruit and veg is good, 10 a day is even better.”