WHO bacon report: another missed opportunity for better clarity 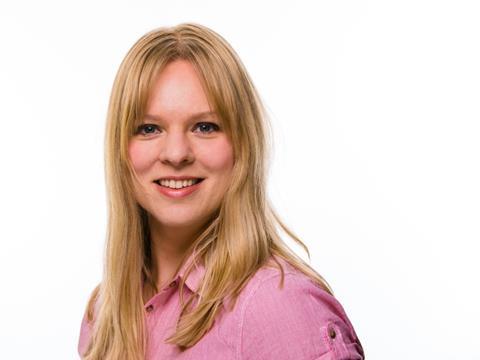 Communicating risk is one of the toughest comms tasks going. This is true not just in food: study after study has shown most people have a poor instinctive understanding of risk and probabilities. It’s why flying is perceived by many as riskier than driving a car, despite accident statistics saying the opposite.

But the challenge is particularly great concerning diet. This week’s pronouncement on processed meat and cancer by the WHO’s cancer research agency - and the accompanying ‘bacon as risky as cigs’ headlines - are a case in point.

The media and its (in some cases seemingly wilful) misreading of the WHO’s announcement have their share of the blame to carry here. But questions must also be asked of the WHO: it should have been obvious that declaring processed meat a carcinogen in the same category as tobacco and asbestos would invite misunderstandings. Was there really not more that could have been done to help consumers contextualise findings and get more of a handle on absolute versus relative risk?

Then there’s the term ‘processed meat’ itself - while clearly defined by the WHO for the purposes of its research, it can be understood to apply to a far wider range of meat products. Indeed, as we report this week, most UK-made sausages and burgers would not be classed as ‘processed’ as per the WHO’s definition. Another missed opportunity for better clarity.

However, there are also questions for food and drink - and not just in meat. Highlighting the limits of epidemiological research and pointing out it’s impossible to single out individual foodstuffs as the cause of disease are key planks of the industry’s response to ‘XYZ causes cancer’ stories. Rightly so.

But there’s a flipside to that argument. If it’s foolish to blame individual foods for negative health outcomes, it’s equally foolish to credit them with positive outcomes. Yet while diet scare stories are routinely challenged, the same can’t be said of those proclaiming miraculous health boosts from the latest ‘superfoods’. There are legitimate, EFSA-approved health claims, of course, but there is also an awful lot of feelgood guff - and it gets called out far too rarely.

If we want informed, risk-savvy consumers who won’t be scared by the occasional ‘bacon gives you cancer’ story, far more has to be done to challenge both.