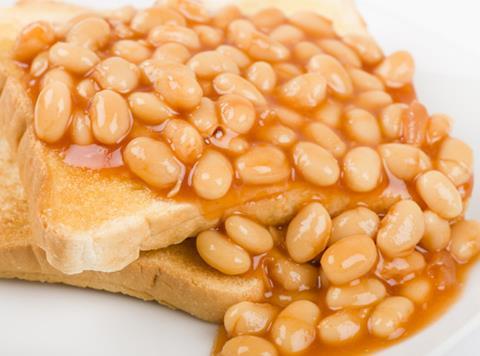 Heinz UK has confirmed that 71 jobs have been cut at its baked beans processing plant in Kitt Green, Wigan.

The firm said the job losses were the result of ongoing efforts to improve efficiency at the factory, where it has invested in projects to automate parts of the production line and optimise workflows.

Heinz stressed that all the staff affected- including non-management operations and distribution employees – had taken voluntary redundancy.

However, Heinz has denied claims that any of the job losses announced to date are linked to the acquisition.