Waitrose’s Pick for Britain ad is great, but will it fill enough roles to stop food rotting? 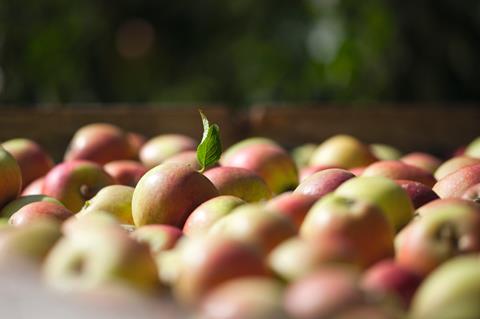 With its ‘Pick for Britain’ ad campaign, Waitrose has given it the earthy black and white treatment, and thrown in a brass band to boot. The aim is to prevent hundreds of thousands of tonnes of fruit & veg rotting in the ground, but also to offer support for the nation in its time of need - and to remind shoppers of its support for and use of British farmers. It’s clever and original.

Whether it helps fill the 70,000 picker roles needed this season is another matter. As we have reported, conversion rates are worryingly low. Let’s hope the ad galvanises more for the task at hand.

However, the government - despite Defra being behind Pick For Britain - is tying one hand behind the industry’s back. The second reading of Priti Patel’s Immigration Bill was approved on Monday, looking to bring in a points system based on salaries and other government-approved factors.

Will the highly skilled migrant workers who pick our fresh produce - and whose absence is the source of the present problem - be deemed valuable enough in the future? If not, Waitrose may need to make this an annual campaign.