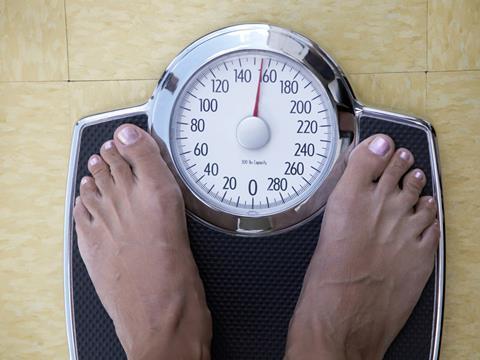 Amidst all the media calls for a sugar tax, significant events have been unfolding in Whitehall which could have a major impact on the future of public health strategy - and the role of the industry in facing up to the obesity crisis.

The Grocer’s revelation today that ministers have ordered Public Health England (PHE) to hold back its Sugar Reduction Strategy, so that it can be absorbed into a far broader Childhood Obesity Strategy in the autumn, is a clear declaration of intent.

Ministers, it seems, do not want a repeat of the events in June last year, when on the back of a draft Scientific Advisory Committee on Nutrition (SACN) report, PHE came up with a sweeping series of anti-sugar measures it wanted to explore.

The coalition government appeared to be caught on the hop, while PHE ran with an agenda that some in the sector believed to be alarmingly anti-food industry.

Since then, PHE has been drawing up proposals for a range of measures, including a clampdown on advertising to children, measures to force supermarkets to do more on healthy promotions and, whisper it quietly in the corridors of power, the feasability of a sugar tax.

Some of the above will, no doubt, chime with the government’s plans when it releases its strategy in the autumn. Senior food industry sources are resigned to a major crackdown on marketing and promotions, but also believe new goals could be achieved by toughening existing codes.

Other elements, especially any hint of a sugar tax, go too far for the appetite of a government still scarred by the pasty tax fiasco, especially a government that was proclaimed their desire to roll back red tape.

The last thing ministers want is for PHE, which after all is an executive body of the DH, to start setting out policies before ministers have the chance to rubber stamp them.

With the Grocer last week revealing the extent of the dietary change needed to hit the expected SACN recommendation, suggestions of the sort of clampdown envisaged by PHE are potentially very damaging for an industry the government pledged to support.

Sources at the DH today stressed that, while the government will toughen its language and call on the industry to go much further than it had under the Responsibility Deal, it still sees a partnership with industry as important.

Doubtless, the health lobby will accuse the DH of once again cosying up to big business, especially if the measures which eventually emerge in the autumn appear to lack teeth.

Another way of looking at it could be that, at last, the government is sorting out the mess of its public health policy.

It badly needs a joined up approach which looks at all the proven key causes of obesity and comes up with a framework of action that can achieve results.

Sugar reduction is clearly a part of the way forward, and reformulation will be at the centre of that framework, as will responsible marketing.

But overall calorie intake, the importance of exercise and perhaps most of all the need for measures to be achievable gradually, rather than with fanciful changes to diet, are just as important.

Rather than the chief executive of the NHS continuing to call for fiscal measures, which look like a complete non-starter, Cameron needs to lead an evidence-based programme of practical measures.

With that in mind, bringing PHE into line looks like a sensible start.