CBD drinks: the rewards could well outweigh the challenges 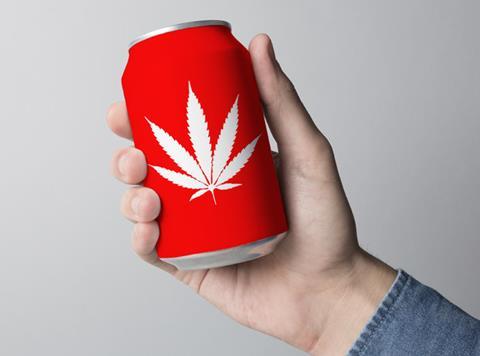 Few would have expected cannabis to be the next big wellness ingredient. Yet amid a sea of apple cider vinegar, live cultures and cayenne pepper, it’s generating excitement in soft drinks. Everyone from giants such as Coca-Cola to startups such as Botanic Labs, which has created an iced tea, is getting involved.

Granted, these drinks aren’t exactly cannabis as we know it. They use CBD, the non-psychoactive strand of the plant that is purported to have anxiety-reducing and pain-relieving properties. But cannabis is a punchier sell, and therein lies the problem.

Drinks brands will want to promote their associations with cannabis to generate excitement. Yet these same brands - especially giants such as Coke - will be wary of the association with getting stoned. So effective communication of the benefits of CBD and its distinction from the drug will be a key challenge.