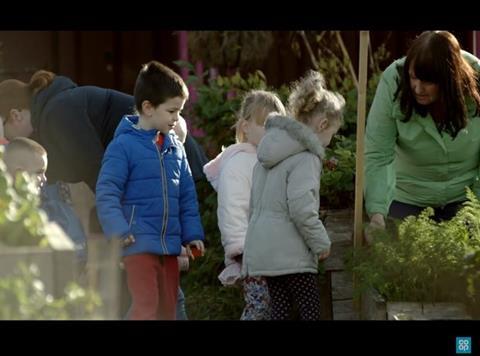 Shane Meadows is known for making films about drug-taking skinheads and Madchester rock legends. So it was something of a surprise to see him launch the Co-op’s campaign promoting a massive acceleration of its membership recruitment drive.

Supermarket campaigns have come thick and fast in the past few weeks. From Tesco’s Food Love Stories to shoppers throwing shapes in the kitchen for Sainsbury’s, the battle to be more in tune with consumers (while not mentioning price) has hotted up.

But as foundations for a new campaign go, the Co-op’s really does seem to be made of stone. Meadows’ gritty film, shot on a tough Glasgow housing estate, highlights the good causes that have been helped (to the tune of £2.7m) while Co-op tempted members with its own-brand offer.

Smashing its membership targets since the 5:1 relaunch, its transformation is all the more impressive considering the Co-op’s recent past. As recently as two years ago, the Co-op was an apparently lost cause. Now, it’s not only found its way; it’s rediscovered its cause, quite literally.