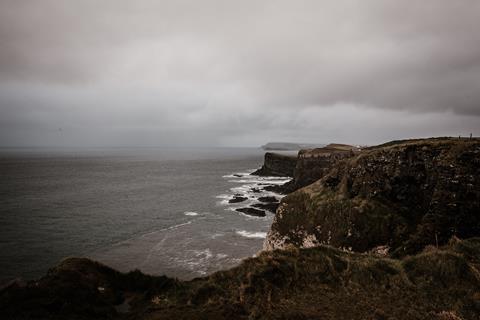 Food was always going to be at the centre of the Brexit debate. At its most simple it pitted bloated and protectionist Common Agriculture Policy against ‘taking back control’ of our own food security, and in particular our fishing rights.

But this black and white framing hid major repercussions for food and drink – on shoppers, on supermarkets, on suppliers, and for that matter on farmers and fishermen.

This week the government has controversially sought to undermine the Withdrawal Agreement. It’s clear this is in no small part due to its desire to help British supermarkets and their suppliers in Northern Ireland, due to the complexities, costs and delays implicit in the agreement. In so doing it’s risking not just an EU trade deal, and trade deals with other countries (including the US), but also its international reputation. But that’s a price evidently worth paying. Without the ‘trusted trader scheme’ supermarkets want, they are threatening to pull out of the province.

Yet even if this privileged access is granted, the government’s position will be compromised, as it’s likely to be challenged by “disadvantaged parties” such as foodservice and convenience stores, who would inevitably appeal.

It’s not just Northern Ireland’s vital food and drink trade that is at the centre of the Brexit debate, however. It’s clear that frictionless trade with the EU will be a thing of the past for GB too, deal or no deal. Now, with no deal increasingly likely, shoppers face the growing prospect of “frightening” price rises – amid escalating price spats and price wars.

But there’s also an availability threat for UK shoppers. With no sector is just-in-time more critical than food and drink. The threat to food exports is therefore existential, with the economic viability of dairy, meat, fish and organic producers of particular concern if good don’t move freely. And instead of being the breadbasket of Britain, Kent will be the nation’s car park. And trade works in both directions. So the government’s indecisiveness, opacity and brinkmanship will inhibit trade and harm availability yet further. Or worse still, as the EU’s chief negotiator Michel Barner hinted today (Friday), if ministers refuse to back down on their threat to welch on the withdrawal agreement, the EU could ban imports of British food and livestock at the end of the year, It’s an ugly political mess. With food at its epicentre.