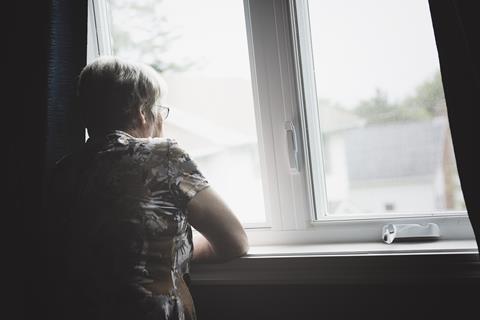 Supermarkets are doing their best to prioritise online deliveries to the elderly and others in self-isolation. But the PM has been briefing against them

If online grocery is the fourth emergency service right now, there are a lot of crank callers out there. And none more so than our prime minister. The supermarkets are doing their level best to prioritise online deliveries to the elderly, the sick and others in self-isolation. Indeed, they have been asked by HMG to support around 400,000 vulnerable people and prioritise slots for them. Trouble is, the PM has been briefing against them, urging shoppers on Monday - in front of an audience of over 27 million people - to “use food delivery services wherever you can”.

Boris clearly hasn’t realised the supermarkets don’t have the capacity right now to meet the demand. As I write this, the Ocado website has crashed again. Nor, despite the vast recruitment drives, can they scale it up at the speed required.

It’s another example of the mixed messaging causing such disquiet in this crisis. Last week the PM was telling people it was OK to get out and exercise. Until Snowdonia turned into a car park and parks were closed down from Richmond to Rugby.

Another example in the food and drink industry this week has been confusion surrounding key workers. In Scotland, it’s been left down to local authorities to decide who counts and who doesn’t, prompting a group of food bodies to write to companies saying they should pare down activities in all factories to a minimum - while retailers hike orders.

The advice south of the border is no less confusing. Some food sector workers have been told to return to their homes by police and in some instances have incurred fines. And the WSTA, seeking clarification to find out if alcoholic drinks workers were ‘key’ (and if they’re not it’s the absolute last straw!) “consulted extensively with Defra, who have not given us a definitive view”. So it’s been left to businesses to make a call - unless of course you’re in Northern Ireland, where off-licences are banned. What a fiasco.

In a sign of the times, two Iceland online grocery delivery vans were torched this week. That’s like taking out our ambulances. With the entire country expected to act as hermits indefinitely, how long will it be before civil unrest breaks out?