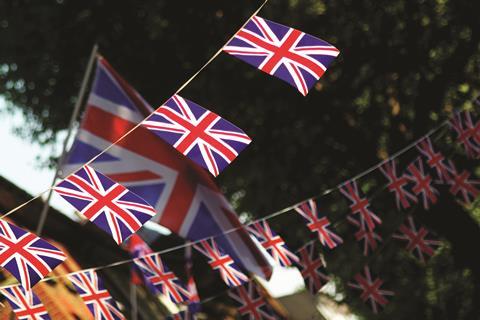 The clock is ticking and the mood in the grocery industry is turning faster than a consignment of meat stranded on the M20.

The reality that we’re headed for a ‘no-deal’ has started to hit home, yet the appetite to prepare for that reality seems duller than it was a few months - and even weeks - ago.

It’s not that businesses aren’t preparing. This is, after all, an industry that takes its responsibility for feeding the nation seriously. That’s why retailers like Lidl are ramping up their customs teams and the likes of Danish Crown are working with port authorities to keep supplies moving.

But a sense of fatalism has taken hold among some. When we spoke to businesses about how they’re preparing for no-deal this week, we kept hearing one phrase: “What will be will be.”

No one wants to hear those five words in connection with food and drink, and indeed no business wants to utter them. But it’s an understandable response from a sector that went flat-out to prepare for the 29 March deadline - and got burnt. Many of those who hedged against currency risks found themselves out of pocket; those who stockpiled were left with steep warehousing bills and supplies they couldn’t shift.

So this time - with the added pressure of Christmas and the government still unable (or unwilling) to give industry the clarity it needs - goodwill is starting to wear a little thin.

Yes, the industry will do its bit. It will do its best to prepare, even under the most difficult of circumstances. But, in many cases, its willingness to put its own financial health on the line and foot the bill for someone else’s political game is gone.

Unless this government can finally start providing answers and stop companies from having to play blind, the industry can offer about as much certainty as politicians right now.

What will be will be, indeed.